George Clemenceau, the courage of the Republic exhibition at the Pantheon until 10th February 2019

It would be difficult to find another exhibition closer to the Hotel les Dames du Panthéon and Hotel des Grands Hommes than this one!

George Clemenceau, the courage of the Republic explores some of the lesser-known sides of this very famous French figure, such as his collection of eastern arts, his many voyages, his love of the countryside… 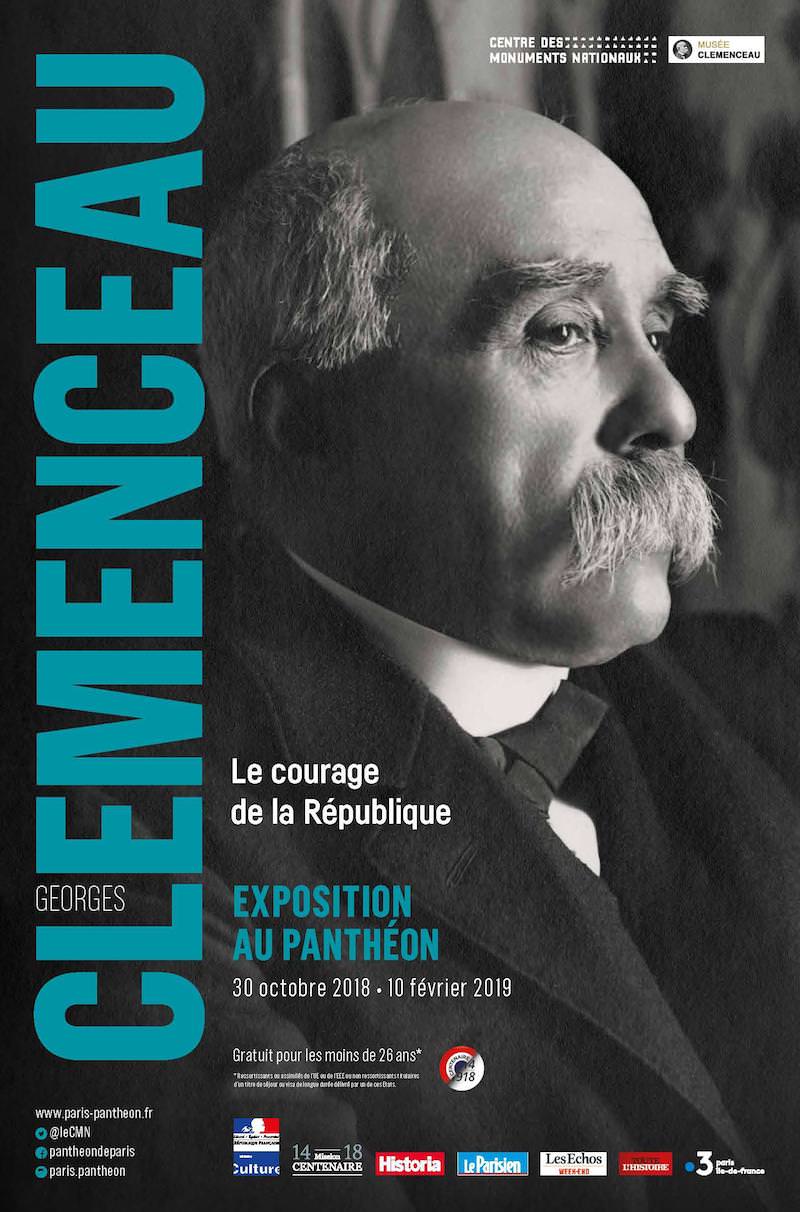 The founder of France’s Third Republic is a mainstay of French history lessons, but this new exhibition (literally seconds from our hotels) explores parts of his life that are often not mentioned.

It is presented in six main sections, and even once you’ve finished those you can follow a ‘Clemenceau trail’ through the monument and learn how he was instrumental in having other people’s remains housed there (despite not residing in the building himself).

For even more info about the subject (in French), a catalogue of the exhibition  has just been published (221 pages, 300 illustrations, 29€ here at amazon.fr). 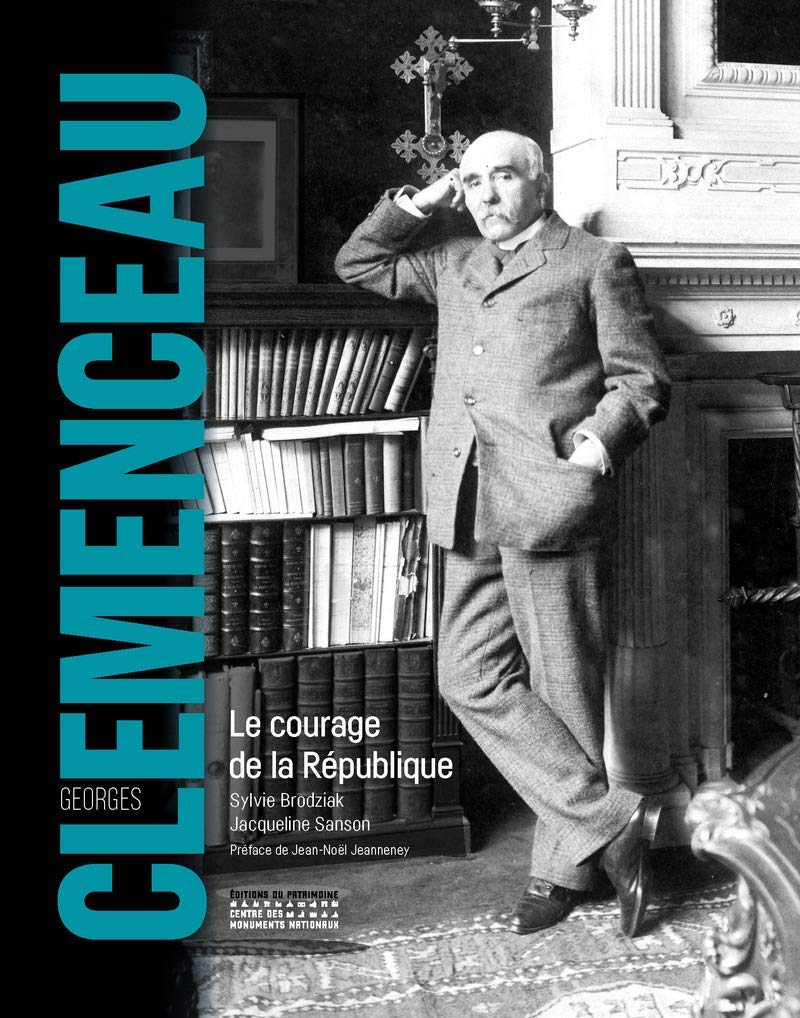 Open every day from 10am-6pm

Admission: 9€ / 7€ (includes entrance to the monument) 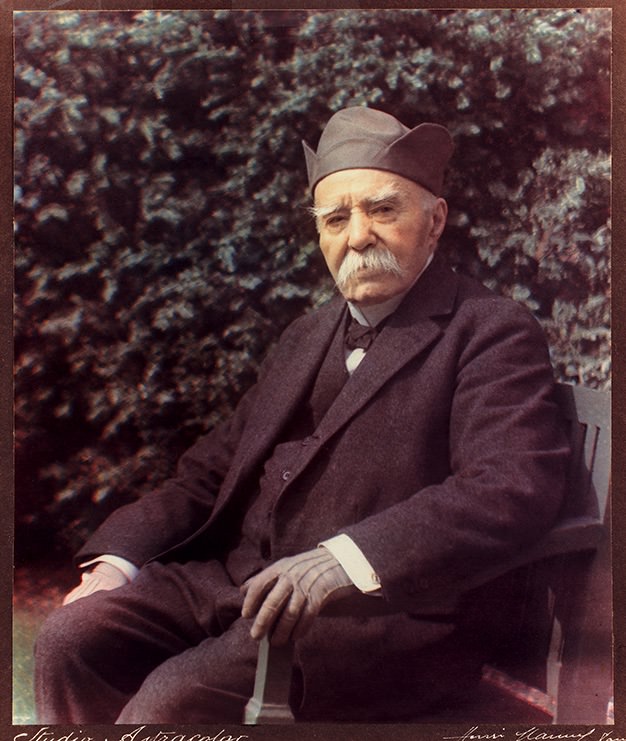