…to whet your appetite 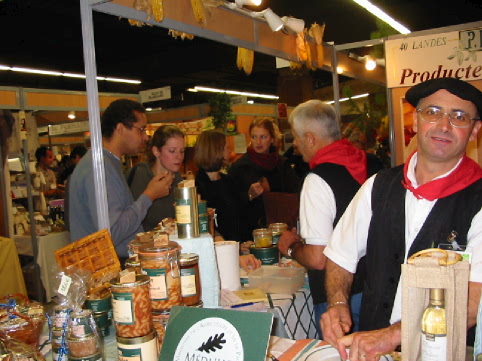 The Salon du Chocolat : from October 22th to 25th 2005 at the Parc des Expositions at the Porte de Versailles (southwest edge of Paris).
Everything you want to know about chocolate, and probably more chocolate than you can eat without feeling really unwell!
Salon Du Chocolat

The Salon des Vignerons Indépendants (independant wine producers show) : From November 24th au 28th 2005 at the Parc des Expositions, Porte de Versailles and also in 2006, from April 7th to 11th at l’Espace Champerret
Find that special bottle of wine that will make your friends madly jealous… 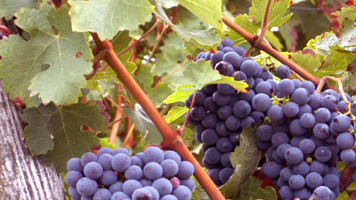 Salon Saveurs des Plaisirs Gourmands (literally “the tasty, greedy pleasures show”!) : From 2nd – 5th December 2005 and also in 2006, from 12th-15th May at l’Espace Champerret. Good for getting meals prepared for the holiday period.

The Salon des Grands Vins (luxury wine festival) : From March 10th to 12th 2006 at the Carousel du Louvre (under the Louvre museum)