Jacques Louis David Exhibition at the Musée Jacquemart-André in Paris

famous for his ” Marat Assassiné” painting…


Jacques Louis David is one of the central figures of Neoclassicism with Ingres. 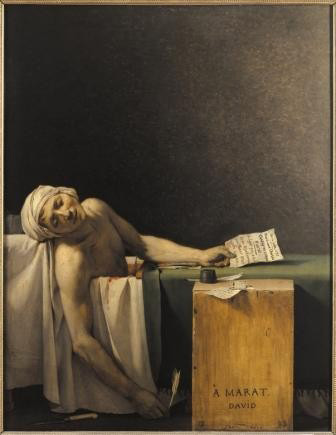 Jacquemart-André Museum was built by Edouard André and his wife Nélie Jacquemart, both avid art collectors, in the new Paris being laid out by Baron Haussmann towards the end of the 19th century, this private mansion offers visitors a unique opportunity to explore a wealthy 19th century home, with its state rooms, monumental staircase, winter garden, private apartments, reception areas and more.