The Inner Silence of a Willing Victim . It is the first time that the Foundation shows its colllection to the public 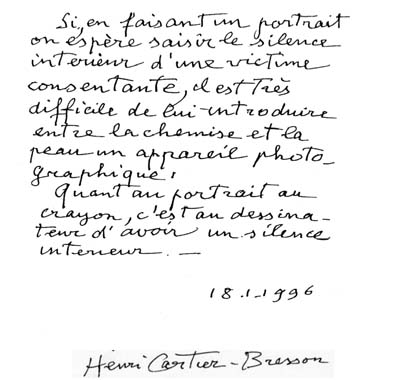 Press release : The exhibition brings together around a hundred photographs taken between 1931 and 1999, principally in Europe and the United States. The developments are often the originals, signed, and sometimes signed by Cartier-Bresson himself. This collection brings together portraits that have now become emblematic, such as those of Jean-Paul Sartre, Marilyn Monroe or Samuel Beckett, but also images that are less well-known. Writers, painters, sculptors, actors, filmmakers, friends, acquaintances, the unidentified… All of them have in common the same look of being lost deep in thought, in their own world – completely oblivious to the person taking their photo. 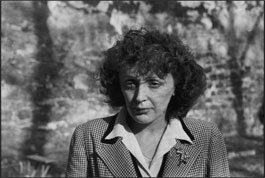 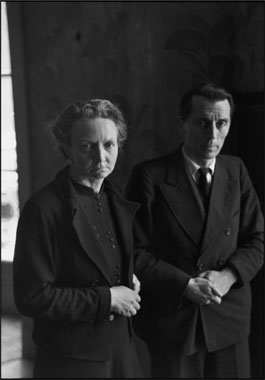