A fantastic place for photography amateurs…. 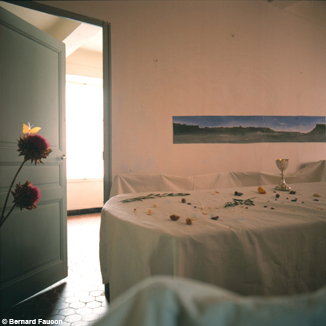 Bernard Faucon until March 5th 2006
The Maison Européenne de la Photographie presents the first ever complete retrospective of Bernard Faucon’s work, produced between 1976 and 1995. Ten years after he deliberately stopped working, with the last series entitled “La fin de l’image”, it seems important to present his work in its entirety and to show the rigour and consistency that lie behind his strange metamorphoses. 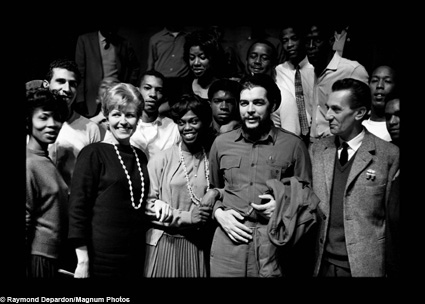 Raymond Depardon until March 5th 2006
Since the very beginning Raymond Depardon has taken photographs of political personalities. Here he presents 91 photographs, some taken on the fly in the context of his work as a photojournalist, others during more “personal” shoots. He has chosen both French and foreign personalities. Each photo has a text indicating the conditions under which it was taken and the photographer’s impressions. From Allende to Goukouni Wedeye, from Martine Aubry to Dominique de Villepin, these portraits show how political photography has evolved over the past 35 years. 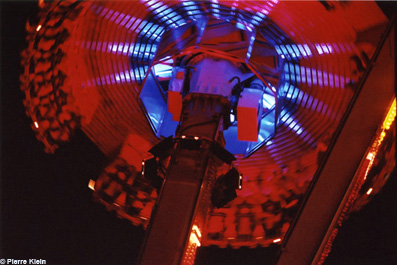 Pierre Klein Pariscolor until March 5th 2006
The young photographer Pierre Klein creates a world that is both flamboyant and exuberant. He found meeting Jean-Paul Goude, who commissioned some photographs from him, stylistically enlightening. Since then he has blossomed: making the fullest possible use of colour, using photography as a form of automatic writing, he assembles details of a city like a set of Lego.