We will not miss these two exhibitions…

Edward Ruscha : Born in 1937 in Omaha, Nebraska, Ruscha has consistently combined the cityscape of Los Angeles with vernacular language to communicate a particular urban experience. Encompassing photography, drawing, painting, and artist books, Ruscha’s work holds the mirror up to the banality of urban life and give order to the barrage of mass media-fed images and information that confront us daily. Ruscha’s early career as a graphic artist continues to strongly influence his aesthetic and thematic approach. 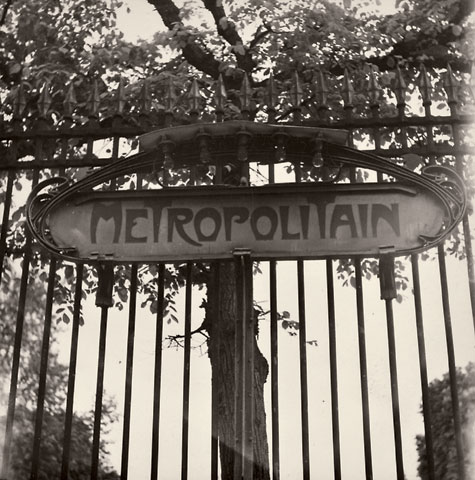 Craig Horsfiled: Born in England in 1949, Horsfield worked as a disc jockey in Eastern Europe in the 1970s and moved to London in the 1980s, a decade that saw him become a key figure on the contemporary photography scene. In the 1990s he was a driving force in the development of a social approach to art and of various collective projects. 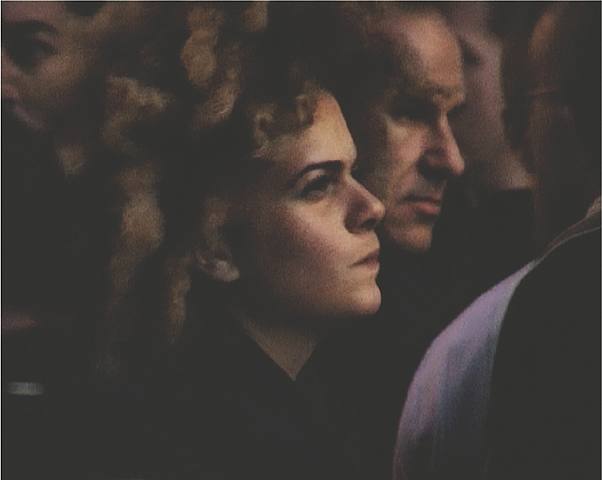