Some 500 spectacular pieces discovered during Franck Goddio’s underwater excavations, thanks to the Hilti Foundation, will be presented at the Grand Palais nave and retrace the history of Egypt from the last Pharaohs to Alexander the Great, from the Hellenic conquests to the Roman Empire, and from the Christian era to the rise of Islam.

These remarkable finds testify to the importance of three cities which in Antiquity, were among the most renowned centres for business, science, culture and religion. Here influences from Mesopotamia, Greece and Rome mingled with the age-old culture of the Pharaohs, resulting in links and mergings out of which were born new lifestyles that left an enduring mark on the religious and cultural landscape of ancient Egypt.

In addition to historical information and the works of art, the exhibition also provides a spectacular look at the world of the divers and marine archaeologists.

Rate: 12 euros
Free for children under 10

For further information, you can visit the following website:
Trésors engloutis d’Egypte 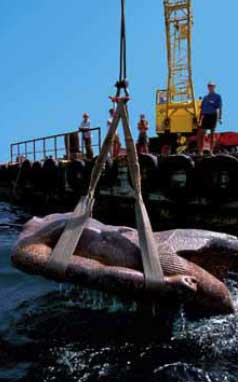 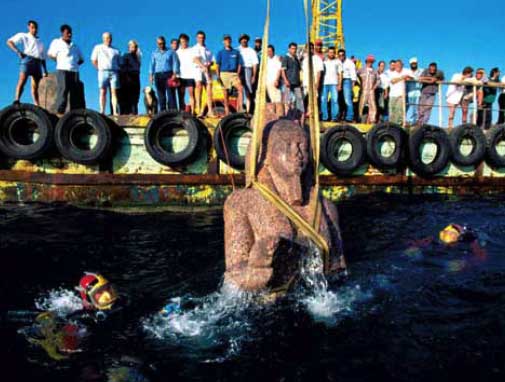