The name Marie seems to be trending right now!

After our visit to the table de Marie-Jeanne last month, we now visit the neighbouring Maison Marie, a new brasserie in a swish space whose smart interior and homemade food drew us in.

But there were some surprises in store, and not all of them were good… Read our review for the details!

Paris changes constantly – there’s always something new to experience. 18 months ago the fruit ‘n’ veg shop near our hotels – a mainstay of the area since the mid-20th century – was called Maison Marie and looked like this:

Since late 2015 it has been transformed into a smart-looking restaurant, also called Maison Marie!

It’s a radical change for this spacious venue with its vast “south-facing” terrace (says the website – it’s actually east, but you’ll get plenty of sun, don’t worry). 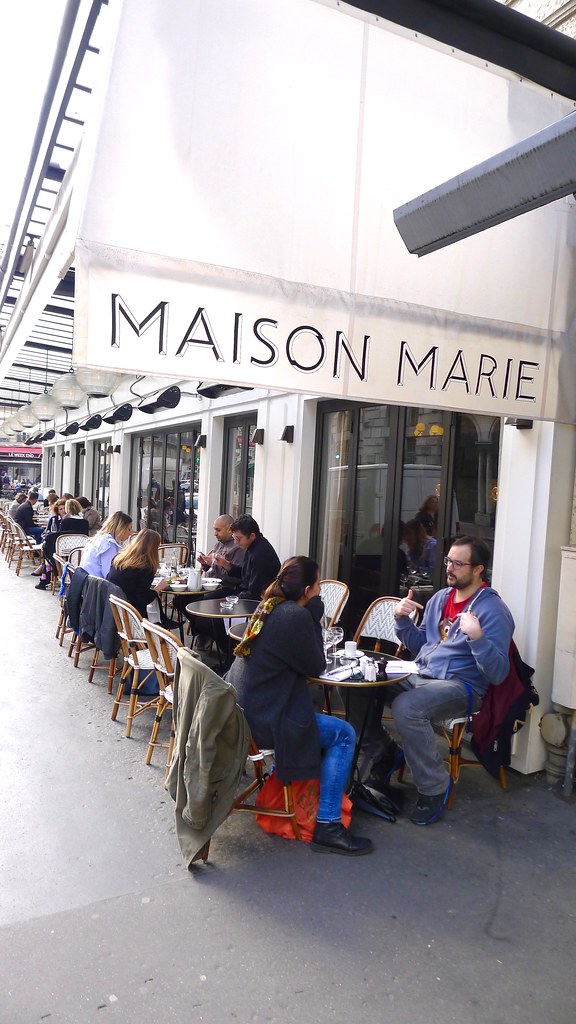 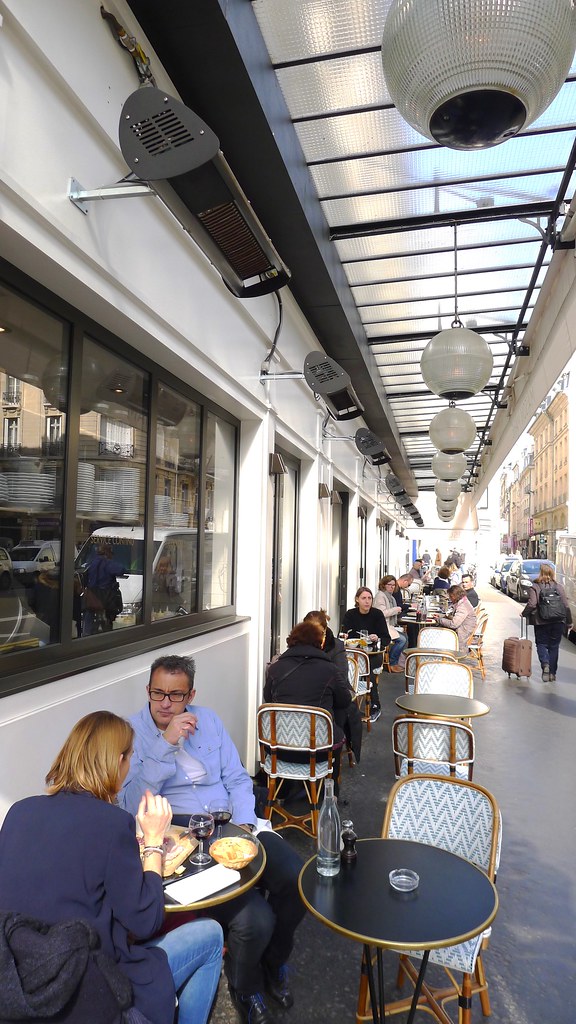 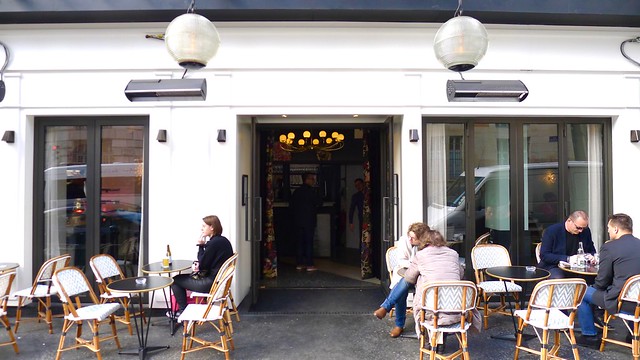 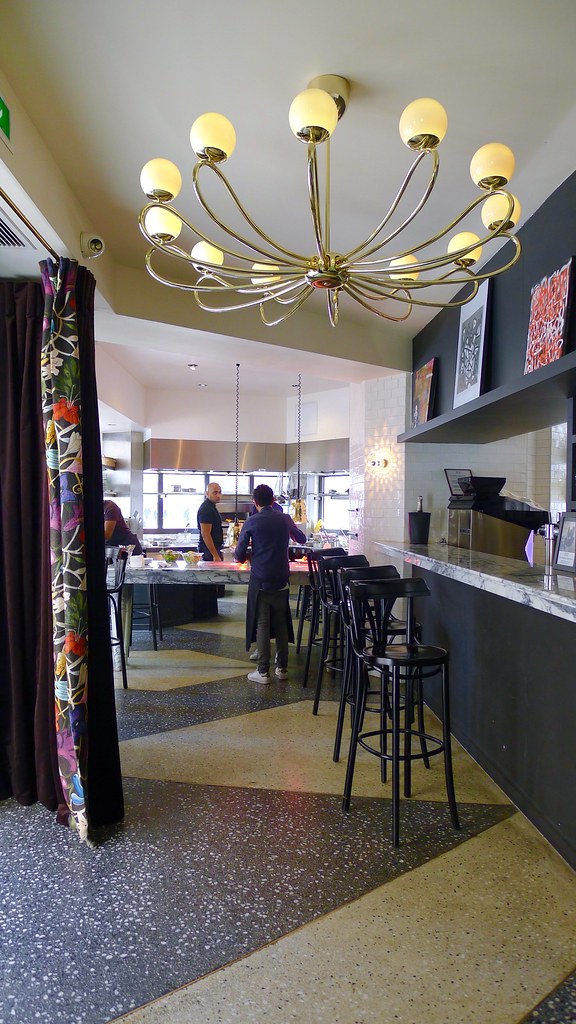 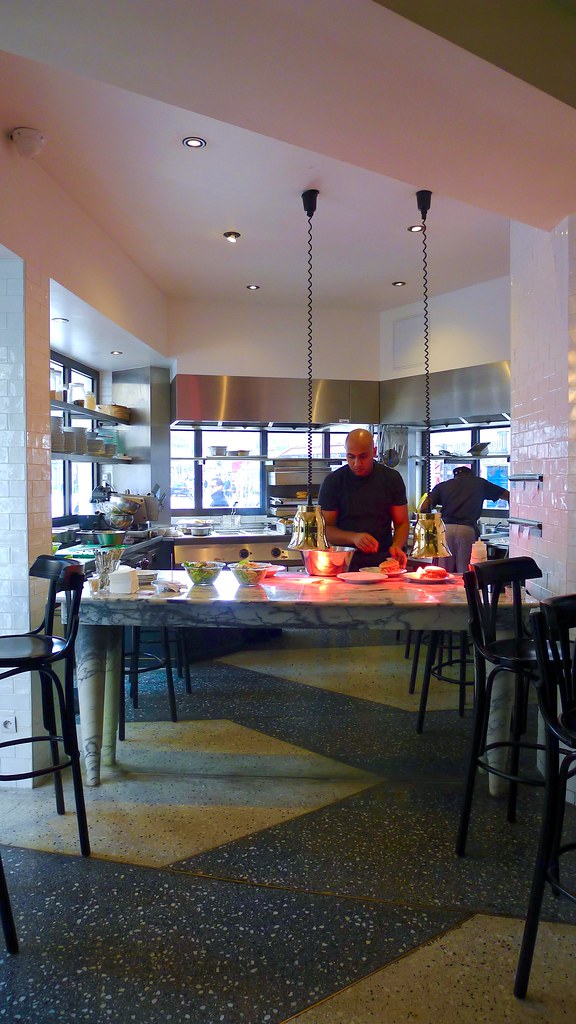 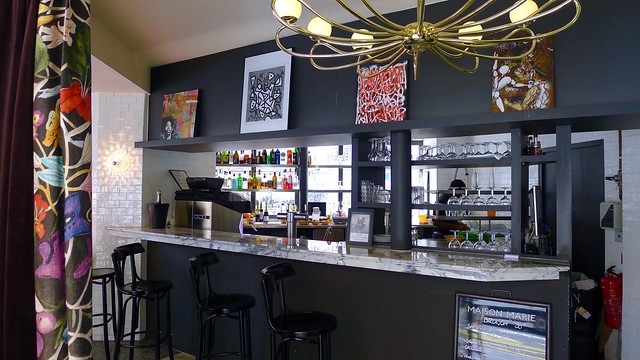 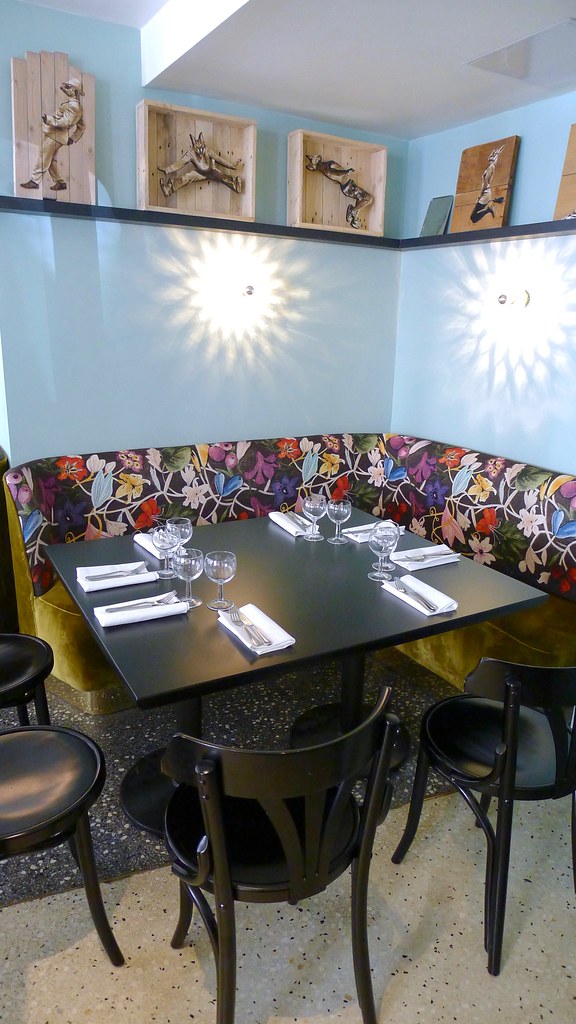 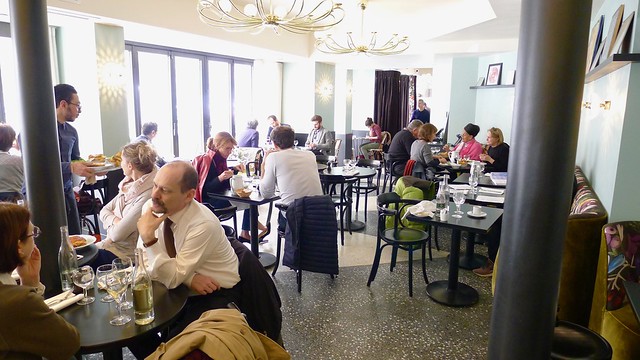 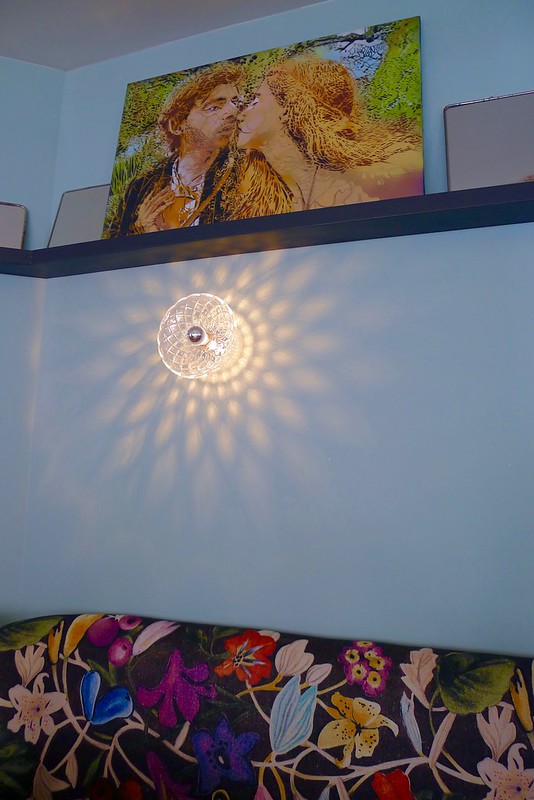 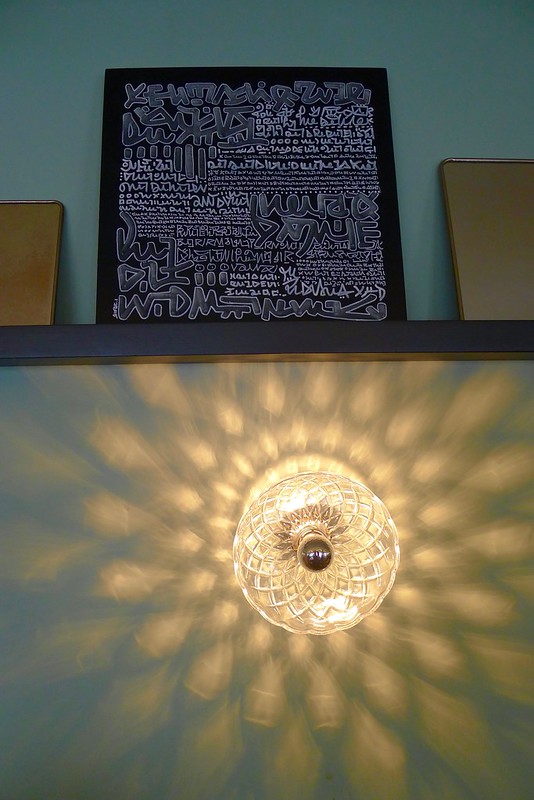 Obvious care has been taken with the interior design, and the paintings change regularly during their temporary exhibitions.

Fans of Gatsby are going to love the toilets too! 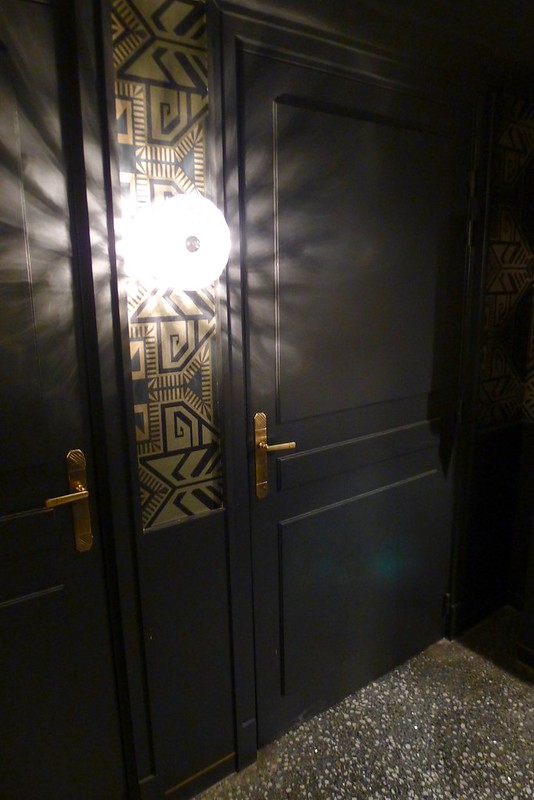 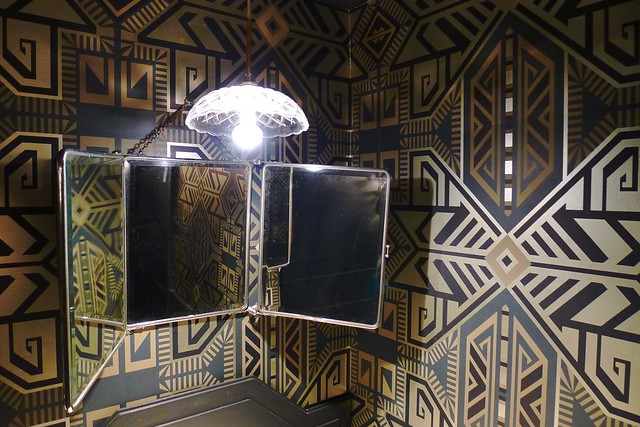 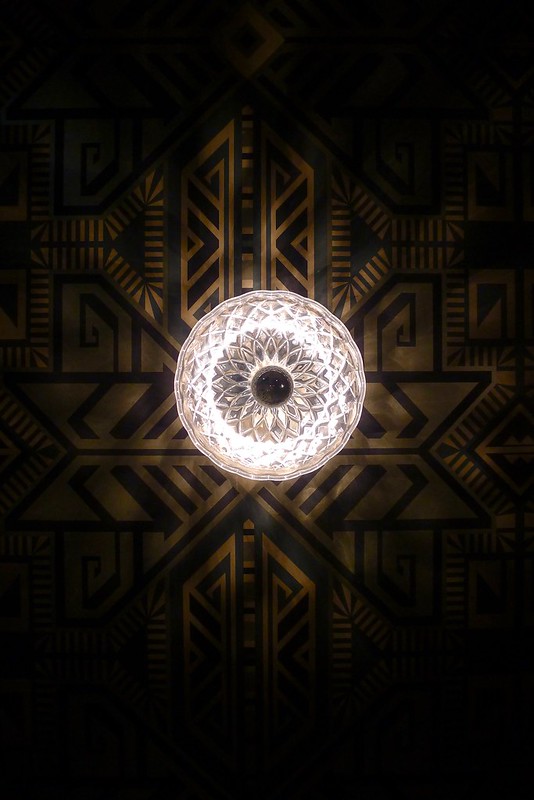 We were warmly and sincerely welcomed, but the day of our visit it seemed that all was not going well during lunch.

The waiters seemed a little lost, with lots of back and forth without much effect. Above all, a woman suddenly got up from her seat and loudly said that she had been waiting excessively long for her burger for it eventually to be served cold. She left without paying, and we all watched the slightly surreal scene with amazement.

The menu arrived and we took our time choosing our meal. The waiters took even longer to come and ask us for our order. It seemed that the unhappy diner might have had a point.

The menu is a collection of French classics, and when a waiter did finally come to see us, we ordered an egg mimosa and a burrata as our first course. The egg was nicely presented, but a little garlic would have given it a more character.

As for the burrata, it was pleasantly firm, served with a touch of oil and seas salt. The accompanying tomatoes were at room temperature, allowing us to appreciate their full flavour, and the basil was fresh.

A promising start then. 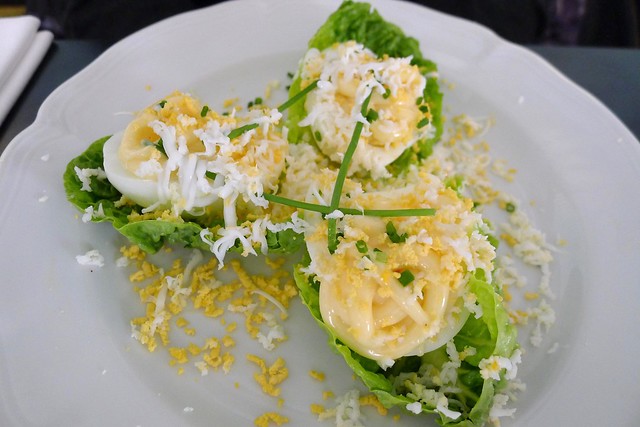 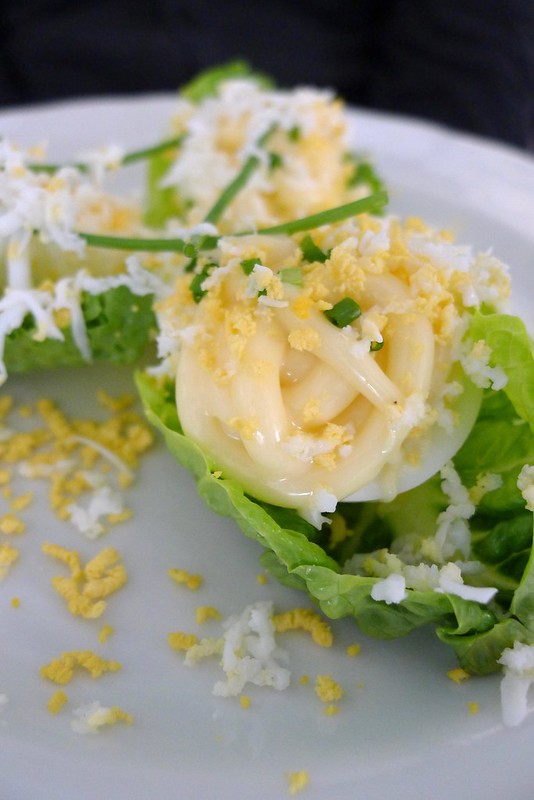 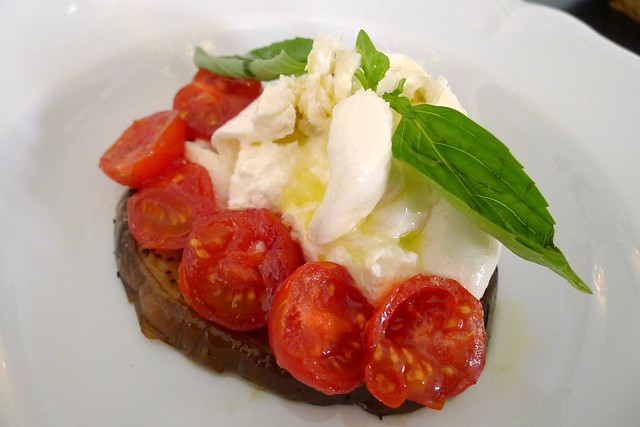 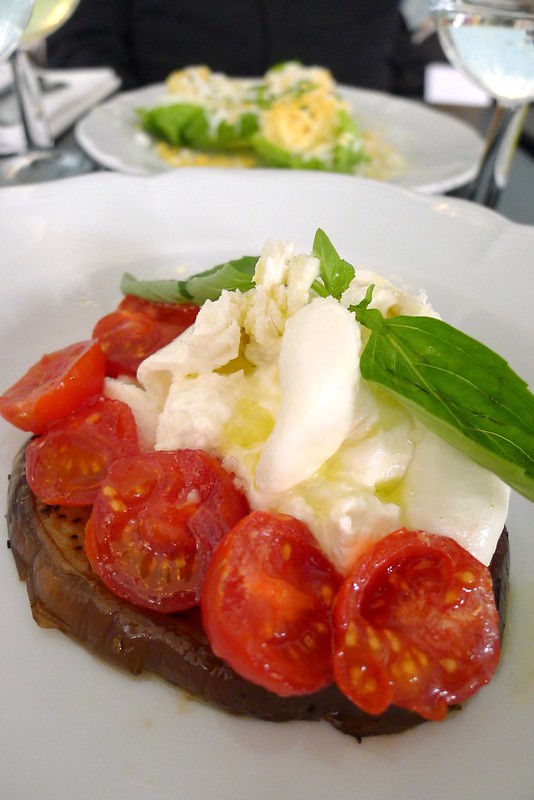 Unfortunately, things went seriously downhill from there. Both main dishes – despite being rather simple – were pretty disastrous.

The pasta with tomato sauce was tasteless – the pasta itself seemed industrial, and the tomato sauce was positively insipid. If a chef can’t successfully make tomato sauce, he or she should probably go back to school. For a restaurant that prides itself on its homemade food, this was rather puzzling.

The dish wasn’t even served with a little parmesan cheese. We had to ask for it, and it took a long time to arrive. Frustrating. 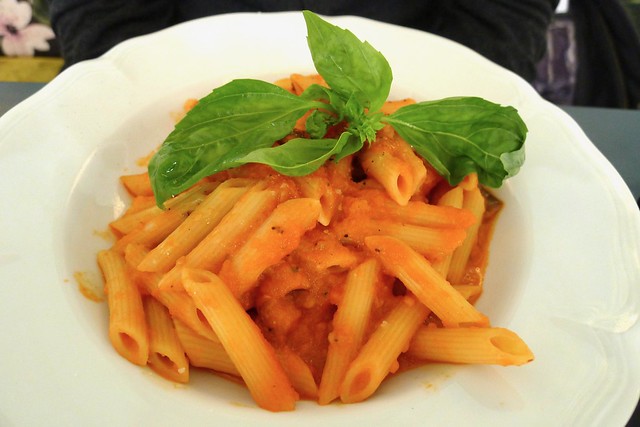 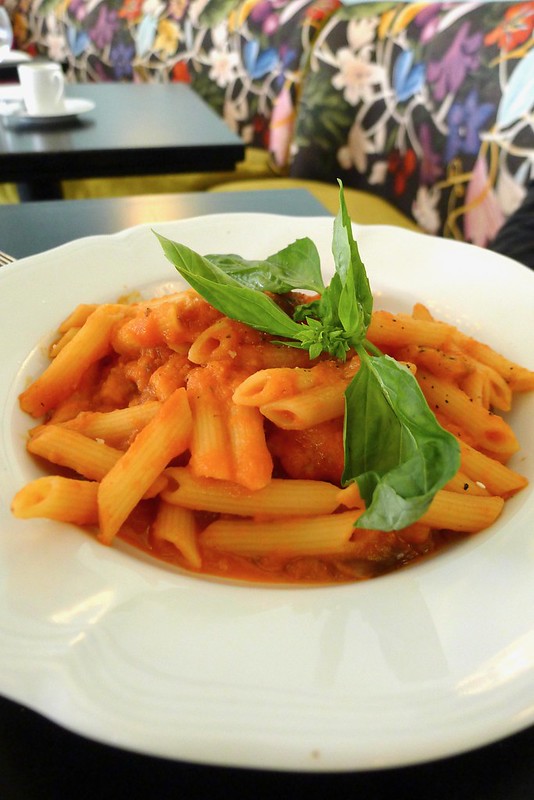 And how can a chef make a mess of a tuna steak? Ours arrived barely warm, and we had to send it back. Again, it took its sweet time to return, and when it did, copious amounts of oil had been added, as well as a giant jungle of coriander (double the initial portion).

At least the green beans were tasty, but for the rest we were seriously disappointed. 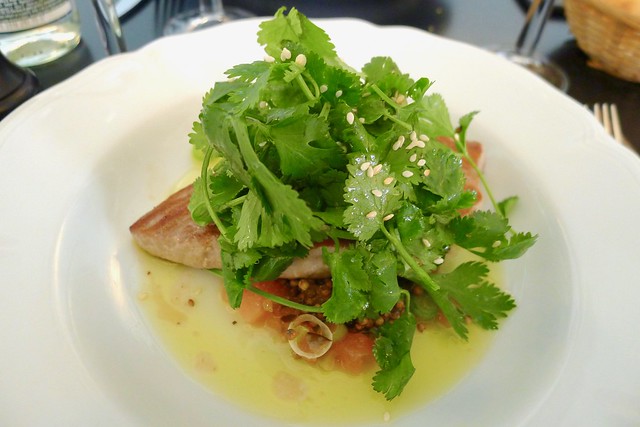 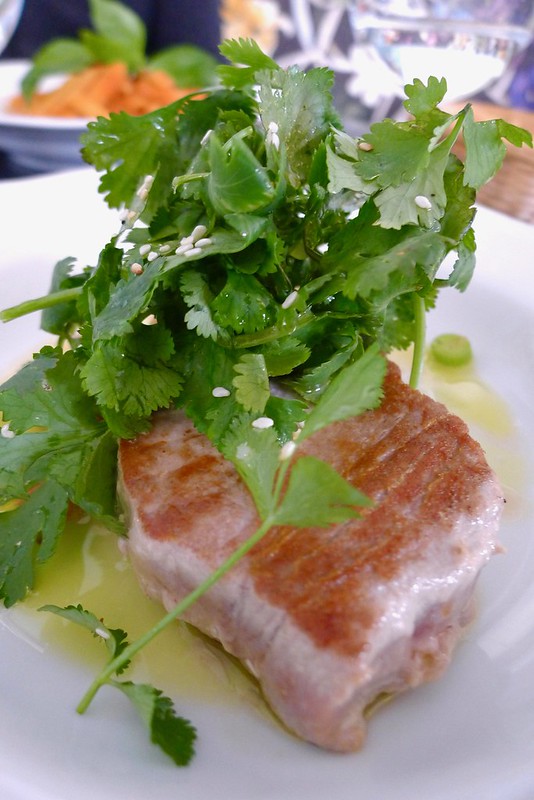 By this time, we actually just wanted to finish up and go, but it was our duty to taste at least one dessert, so we chose a tiramisu.

It was standard, creamy but really nothing very special. Oh dear… 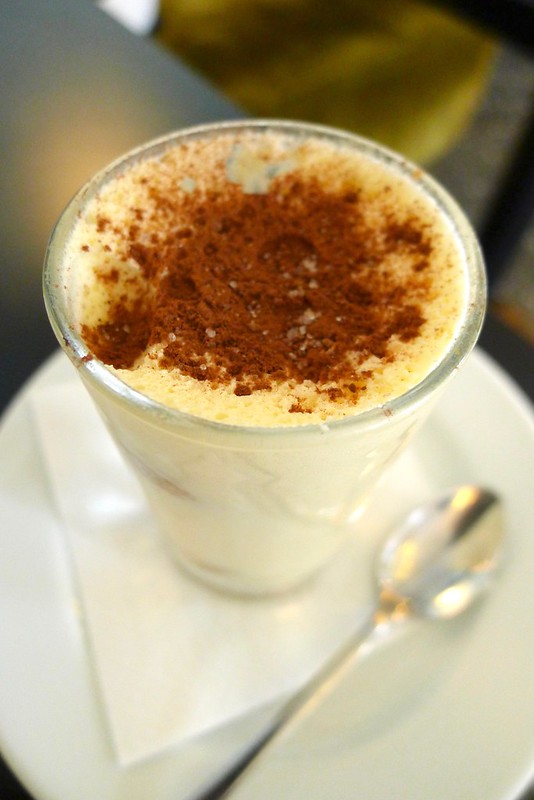 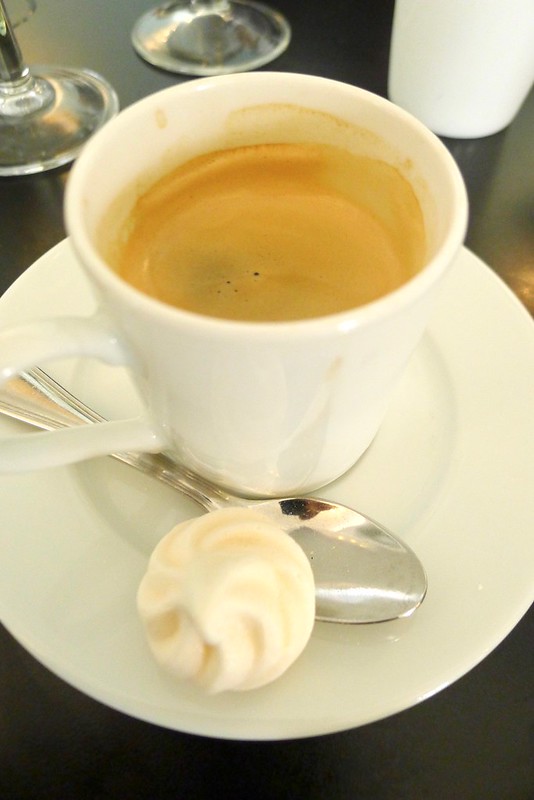 When the time came to settle up, the waiter said the coffee was on the house – a nice gesture, but there was no explanation for why the service had been so shambolic and the food so dull.

An establishment that states that all the dishes are made on site should make sure its chef tastes the food. Having a smart setting is not sufficient – a good restaurant has to have good food!

Let’s just hope that Maison Marie was having an exceptionally poor day that day and that things are generally better. We’d love to go back and enjoy the terrace and interior design, especially as it’s so close to our hotels and open seven days a week…