We visit the restored Church of
Saint-Germain-des-Prés

Just a few minutes away from our hotels, the church of Saint-Germain-des-Prés dates from the 19th century (although it was founded in the 6th century), and over the years its interior has understandable become a little worn. Well actually, extremely worn.

85% financed by donations collected by the Fonds de dotation pour le rayonnement de l’église Saint-Germain-des-Prés (85%) with the extra 15% provided by the Paris city council, a vast programme of restoration started in 2016 (and continues until 2020) and the first results were unveiled recently – the choir at the rear of the building.

And it’s beautiful! We went down to take some photos to show you the splendour, and were really impressed.

The paintings date from the 1840s, and restoring them is going to cost a lot of money – around 5.2M€ if all the phases are actually completed. A crowdfunding campaign last year hoped to get 30,000€ by offering members of the public the chance to ‘adopt’ a star on the church’s vaulted ceiling. The total raised actually came to 135,000€, and other donations were essential to getting the work funded and completed.

The Paris city council (which is legally mandated with the upkeep of the city’s churches) helped out by donating 15% of the total cost (a rather lacklustre effort), but is advancing all the money for a year, leaving the church a bit of time to collect the necessary funds.

Actually, the second phase of work is currently underway, with a second round of crowdfunding now looking for 50,000€ this time. The results should be on show next summer.

But back to the finished restoration. Below you’ll find a selection of our photos, in the hope that you’ll want to go down and check out this rather impressive venue for yourself. It’s really extraordinary, free, and not far from our hotels!

To check out all our photos, simply click here. 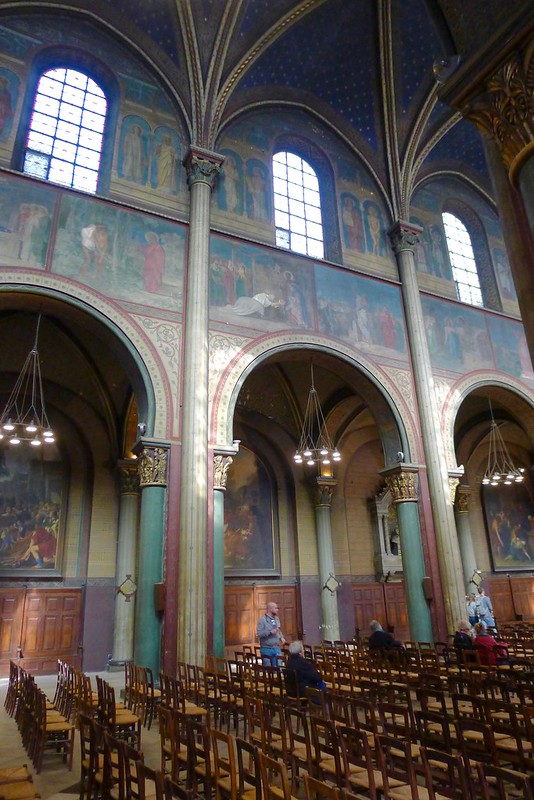 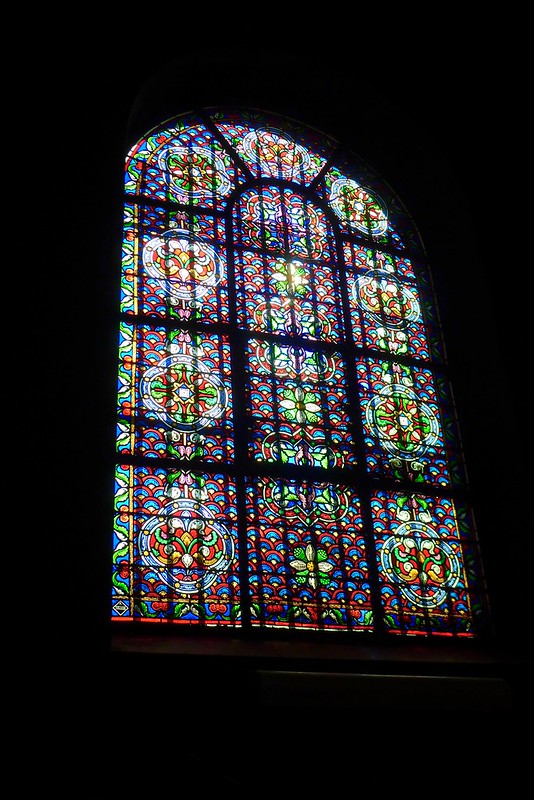 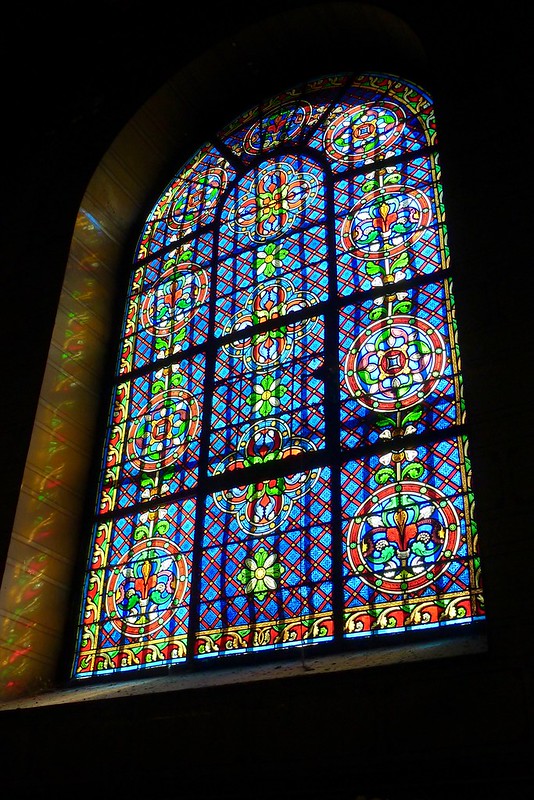 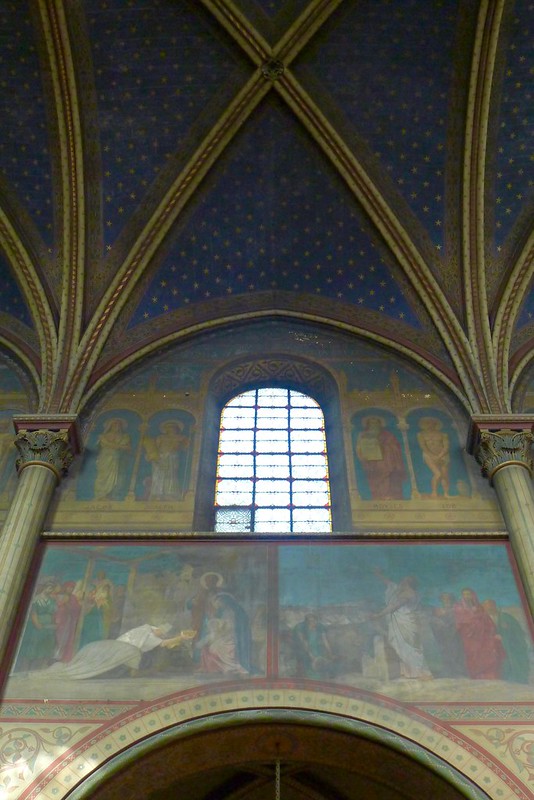 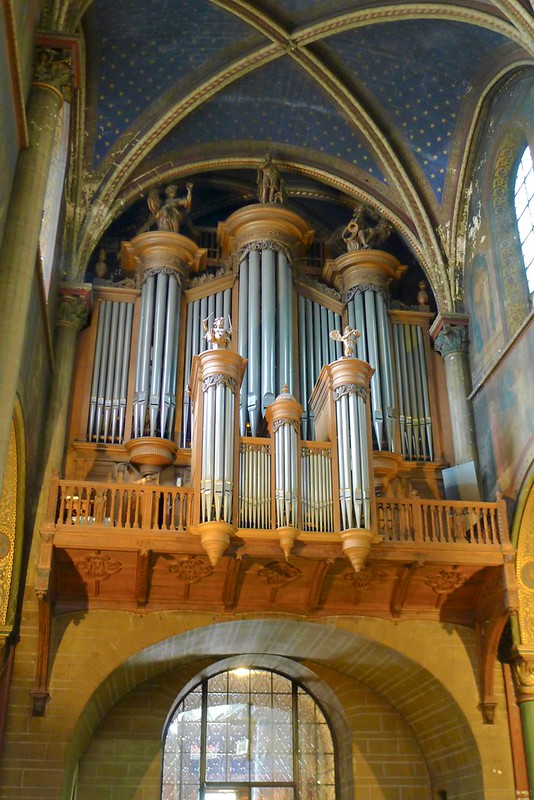 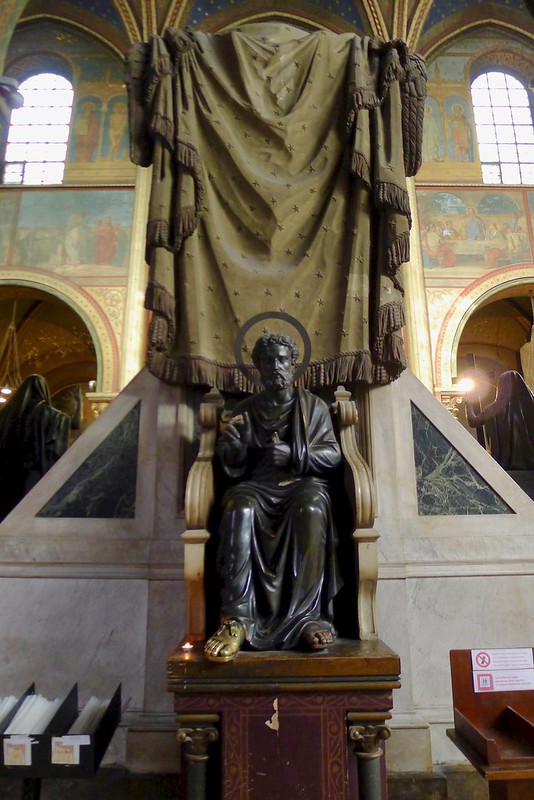 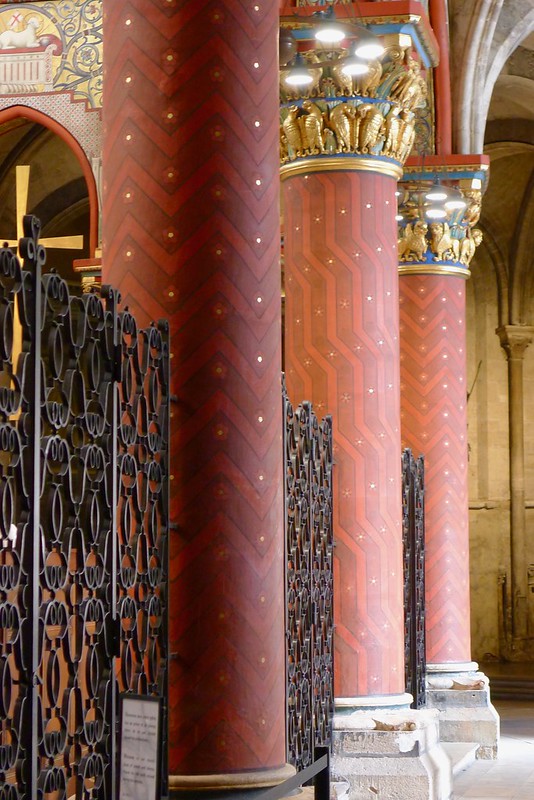 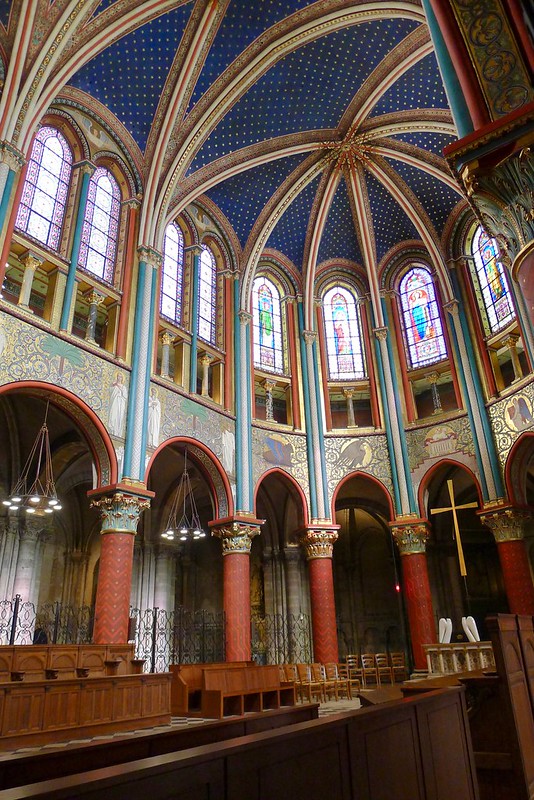 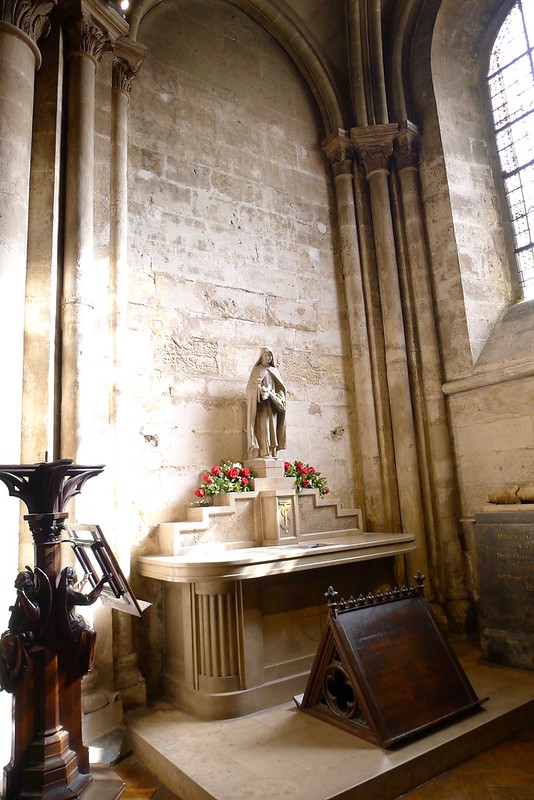 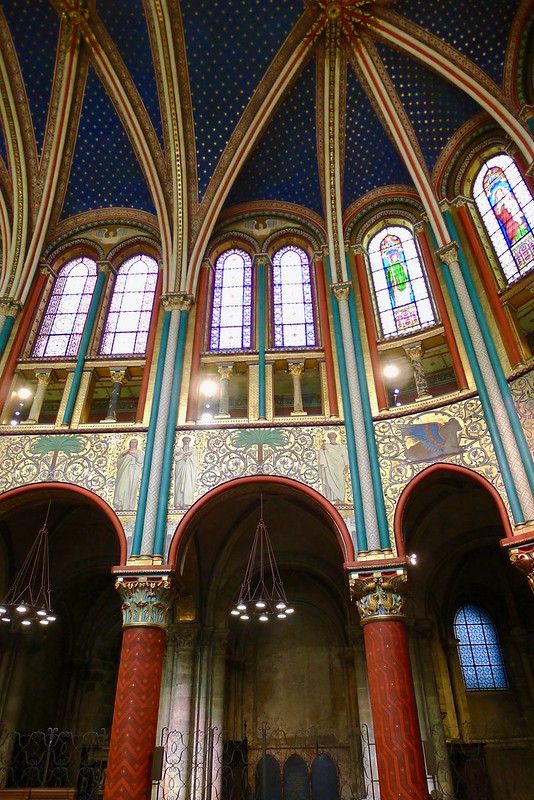 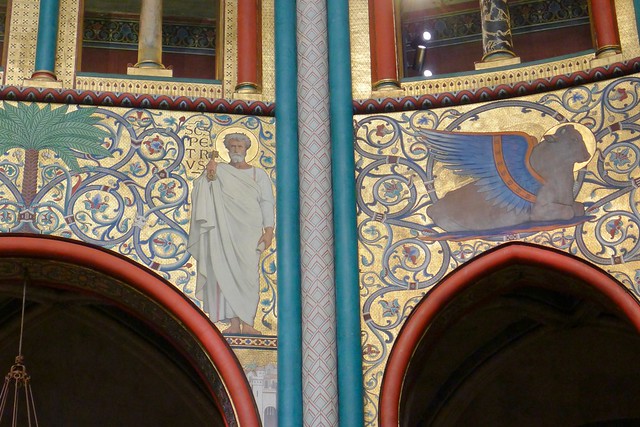 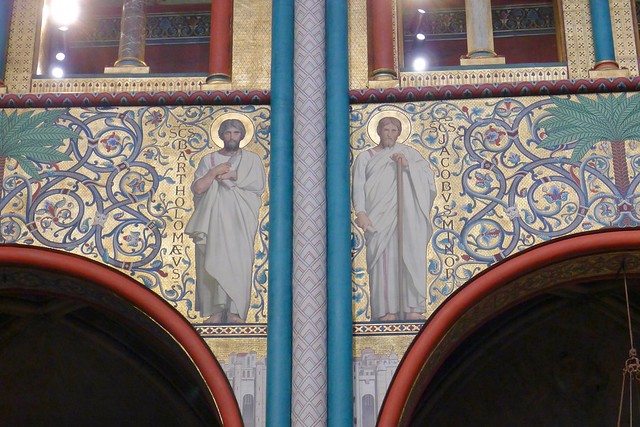 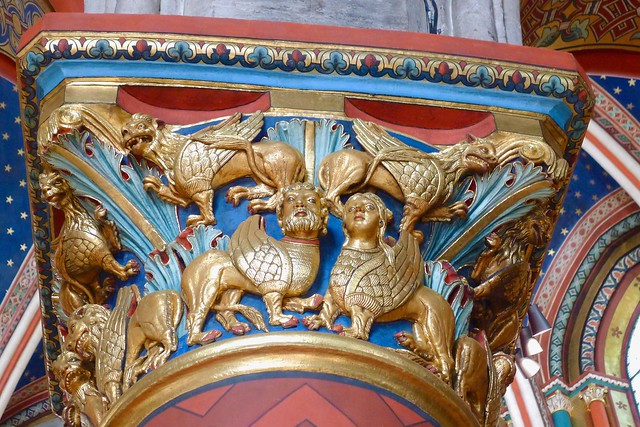 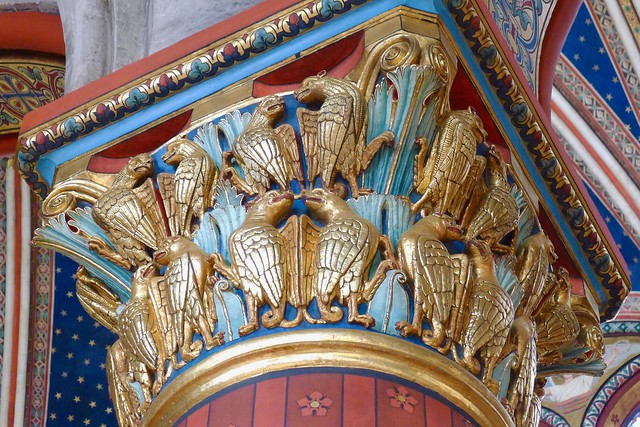 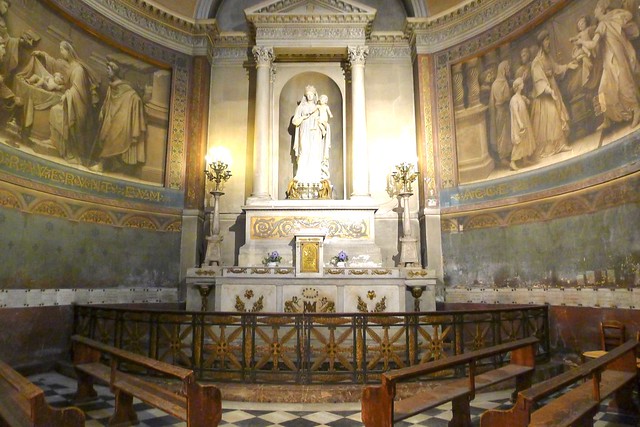 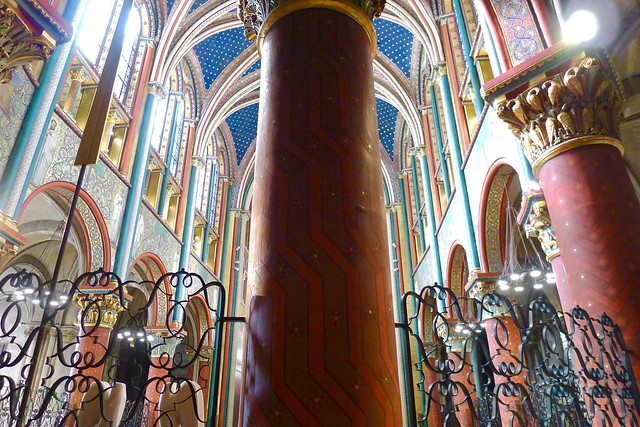 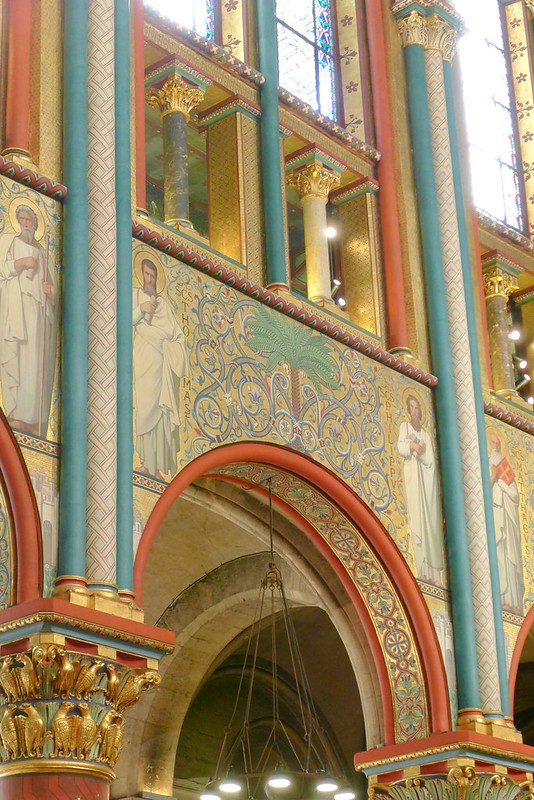 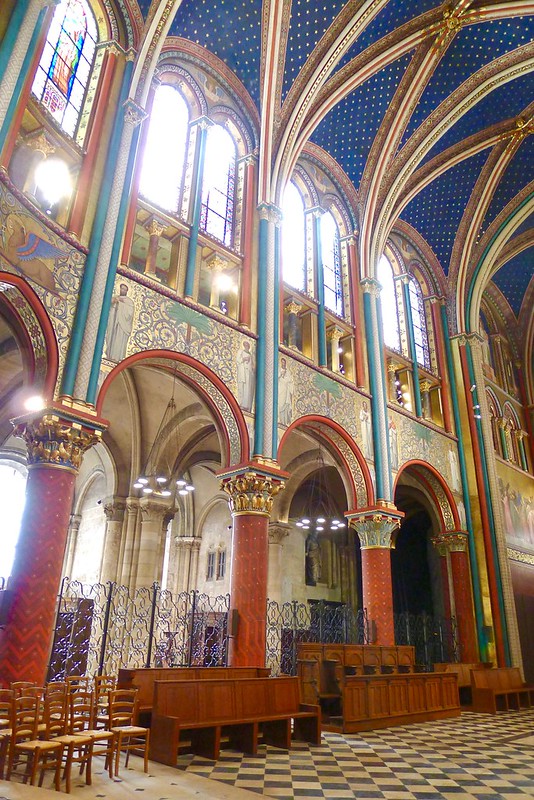 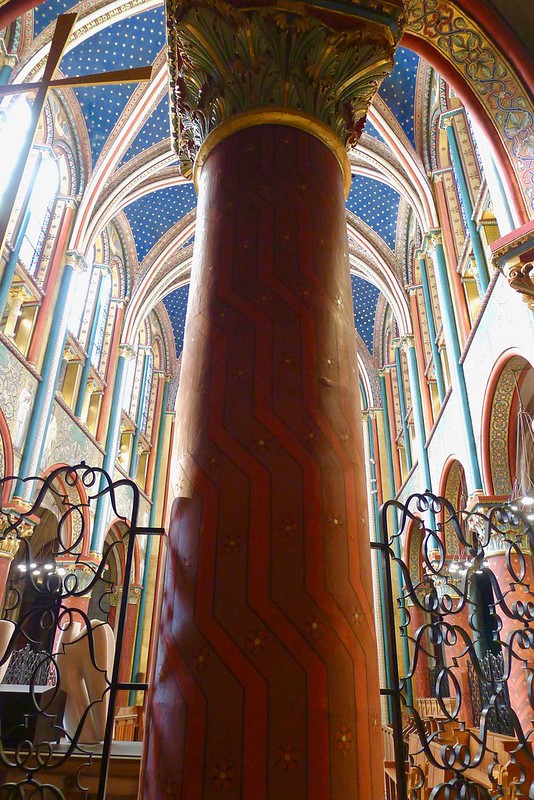 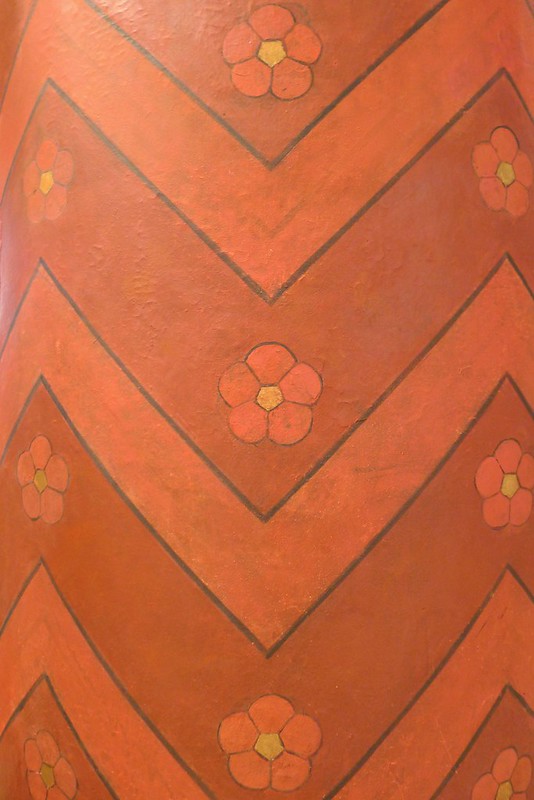 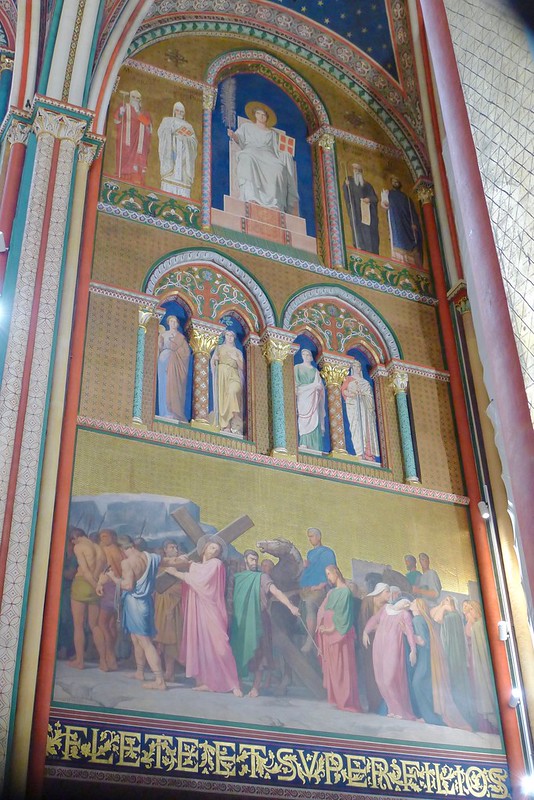 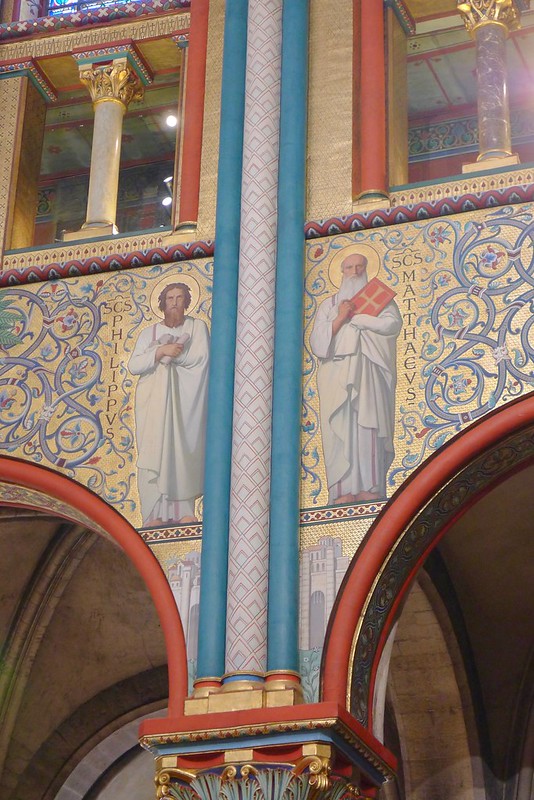 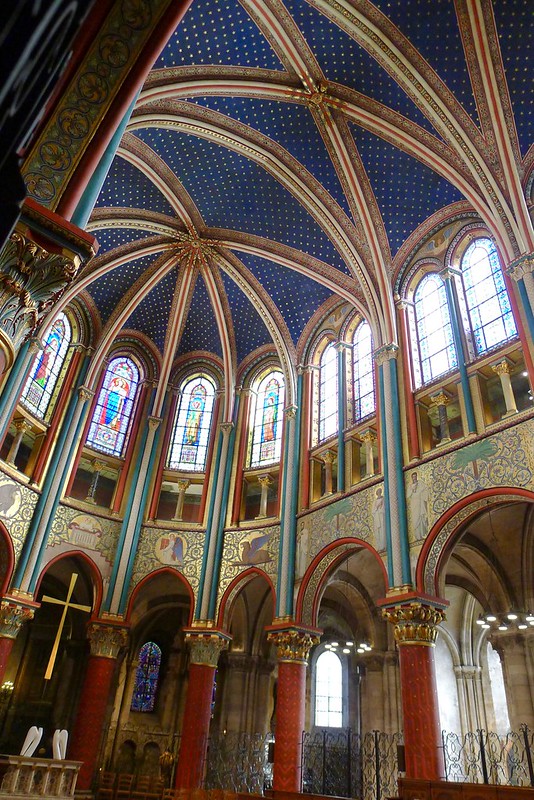 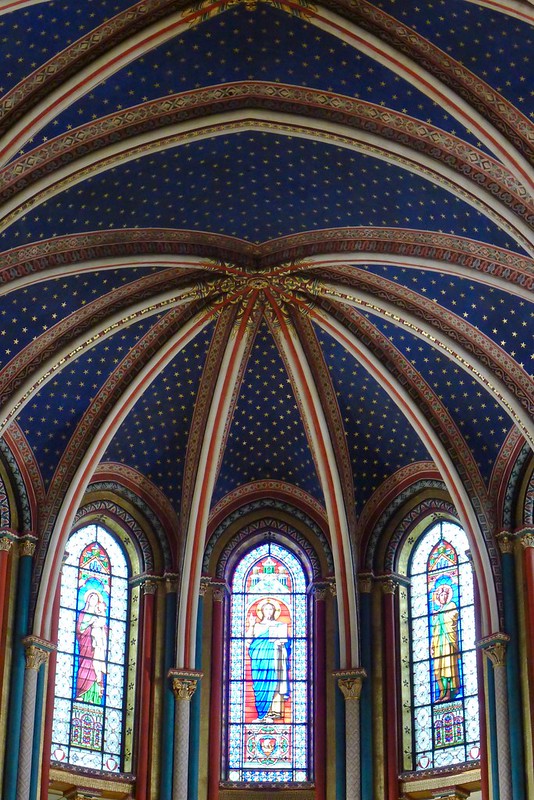 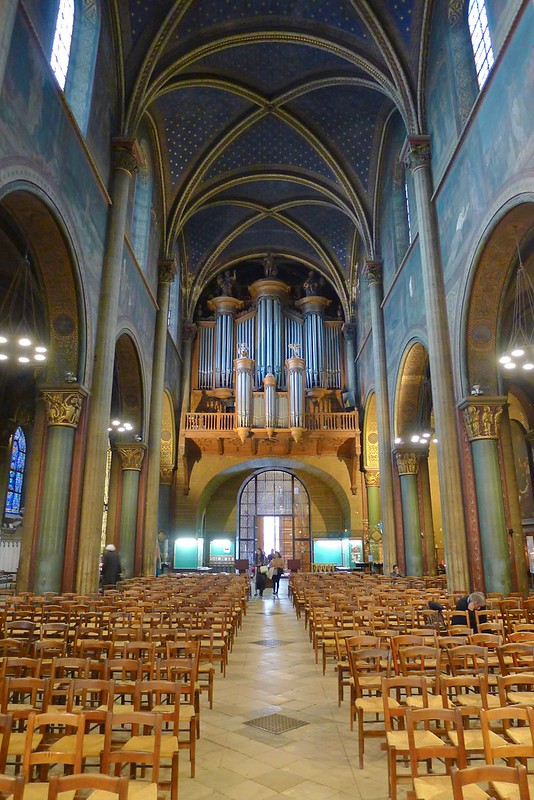 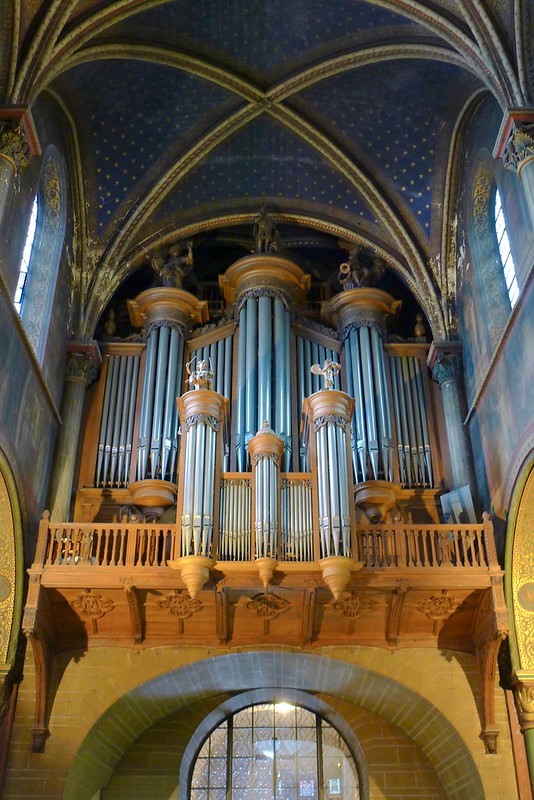 The Church of Saint-Germain-des-Prés (here) is open every day from 8am-7.45pm