Part of the 50th anniversary celebrations for May 1968, this is the first major Parisian exhibition of photographer Gilles Caron à Paris, with photos of the riots in Paris, plus quite a few stars of the era… 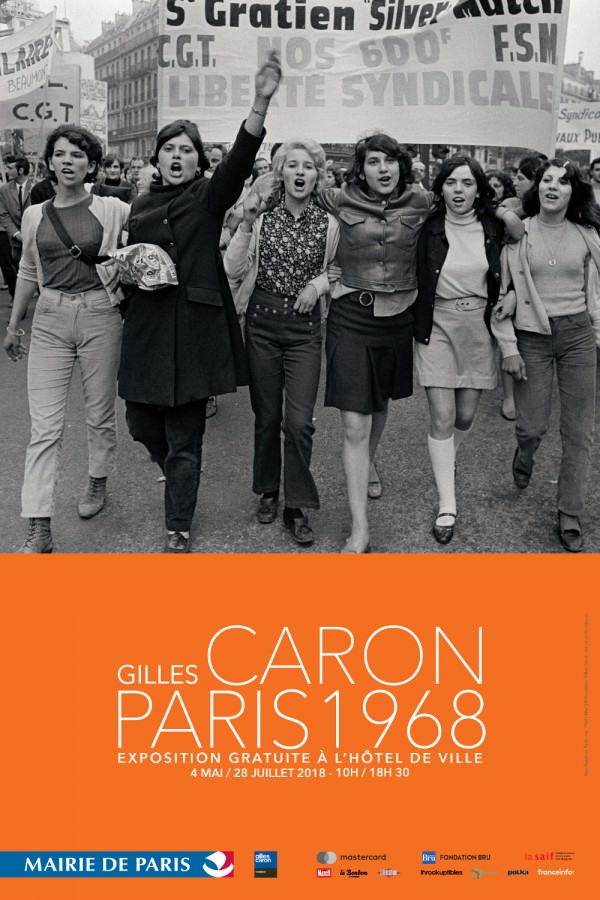 Gilles Caron has produced some of the most iconic images of the events of May 1968. As a war photographer, he was at ease right at the heart of the student upheaval, showing the contrasts of French society.

And there was a lot to document. On one side, cinema and music was in one of its most prolific and creative periods, while on the other there was a profound anger that exploded on the street, and whose effects would be felt for decades to come.

Divided into seven parts, the exhibition displays around 300 photos, many of which have not been seen before, showing many of the main protagonists of the troubles, as well as stars of the era and even Charles De Gaulle !

Open every day except Mondays from 10am-6pm